Several schemes with particular provisions for women’s empowerment have been initiated by the Ministry of Finance over the last seven years. These services also offered financial resources for women to live happier lives and pursue their entrepreneurial aspirations. Let us look at the various schemes launched by the Ministry of Finance to assist women.

As of February 26, 2021, more than 81 percent, or 91,109 accounts worth Rs. 20,749 crore, had been authorised to women entrepreneurs under the Stand Up India Scheme. The Standup India Scheme was launched on April 5, 2016, to encourage entrepreneurship at the grassroots level for economic empowerment and job development. This scheme aims to reach out to the underserved, such as Scheduled Castes, Scheduled Tribes, and Women Entrepreneurs, using the institutional credit system to allow them to contribute to the nation’s economic growth.

Scheduled Caste (SC) or Scheduled Tribe (ST) borrower, and at least one female borrower, per SCB bank branch can get the loan amount ranging from 10 lakhs to 1 crore at these scheme that help them in order to create a Greenfield sector.

Pradan Mantri Mudra Yojana was launched on July 8, 2015, to provide loans of up to Rs 10 lakhs rupees to non-corporate, non-farm small/micro-enterprises. Under PMMY, these are known as MUDRA loans. Commercial banks, RRBs, Small Finance Banks, MFIs, and NBFCs make these loans available.

Under the umbrella of PMMY, MUDRA has created three items, ‘Shishu,’ ‘Kishore,’ and ‘Tarun,’ to reflect the stage of growth and funding needs of the beneficiary micro unit/entrepreneur, as well as to serve as a useful point for the next phase of growth.

Pradhan Mantri Jan-Dhan Yojana was launched on August 28, 2014. It aims for universal banking access, with every household having at least one basic banking account, as well as financial literacy, credit, insurance, and pensions. 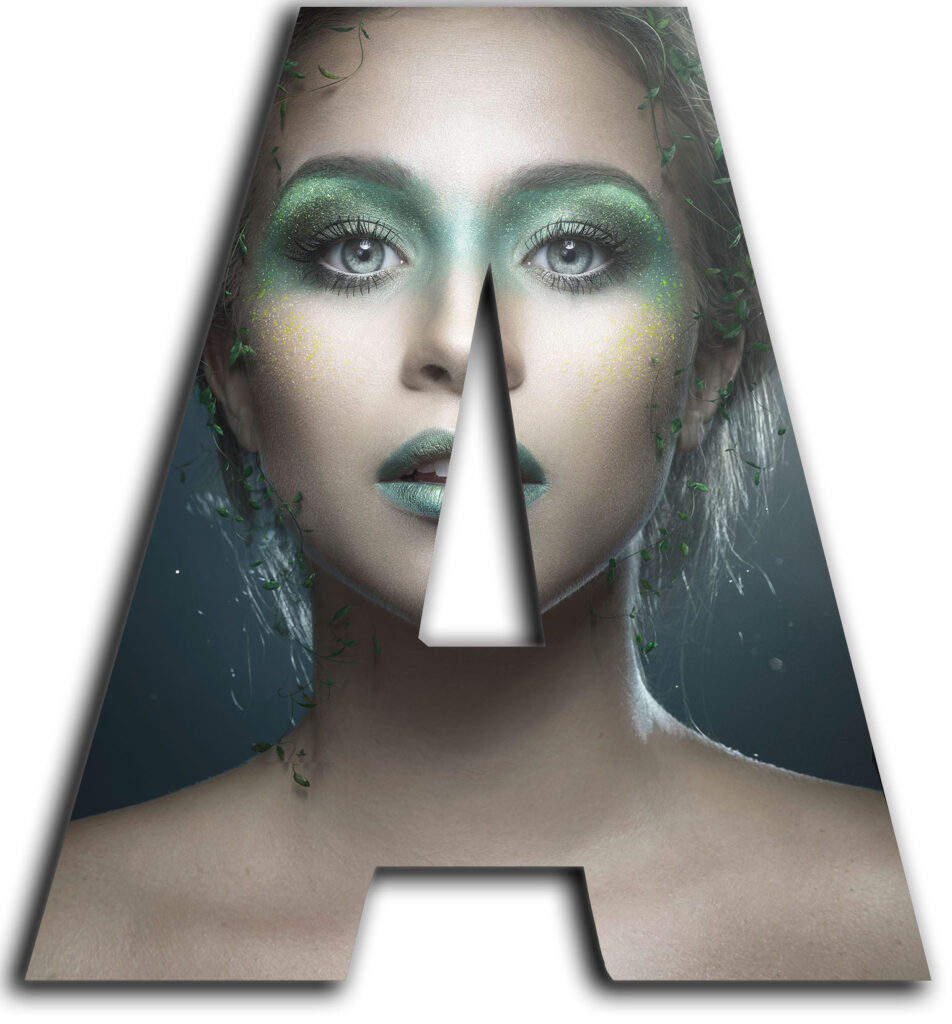 Jeff Clinton came up with the great idea of teaching people how to express themselves. He took some young people and led them to do good writing. Jeff wrote some books explaining the skills, style, and strategies of doing excellent writing.